Category Archives: Lesson of the Day

Credit: Co.Create : Ricky Gervais Tells A Story About How He Learned To Write

Posted in Lesson of the Day, Scouter's Five

1. Get good at something

Really good. Get good at as many things as you can. Being good at one thing makes it easier to get good at other things

2. Getting good at stuff takes practice

Lots and lots of practice

Everyone at the top of their field is obsessed with what they’re doing.
END_OF_DOCUMENT_TOKEN_TO_BE_REPLACED

Posted in Lesson of the Day, Scouter's Five

Rilla Alexander: Without the Doing, Dreaming Is Useless

Andy Puddicombe: All it takes is 10 mindful minutes

Posted in Discussion, Lesson of the Day 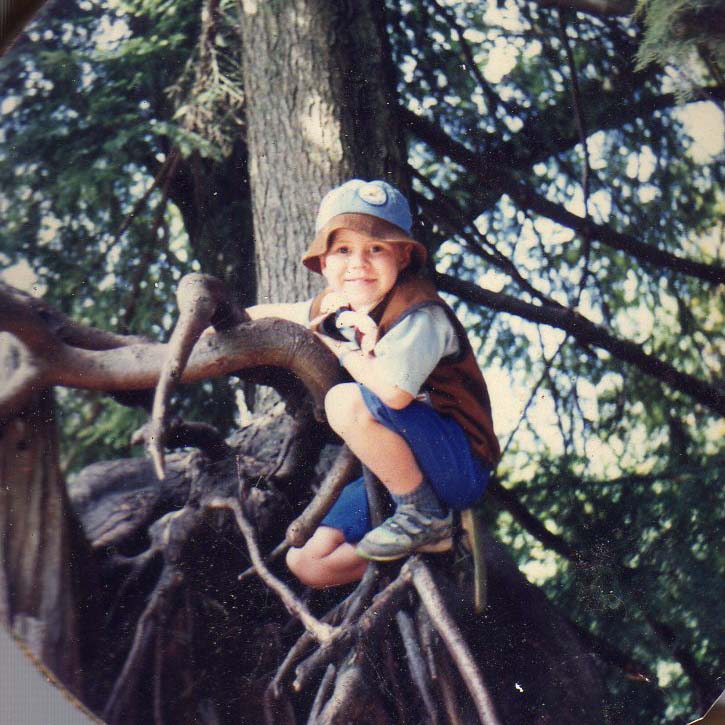 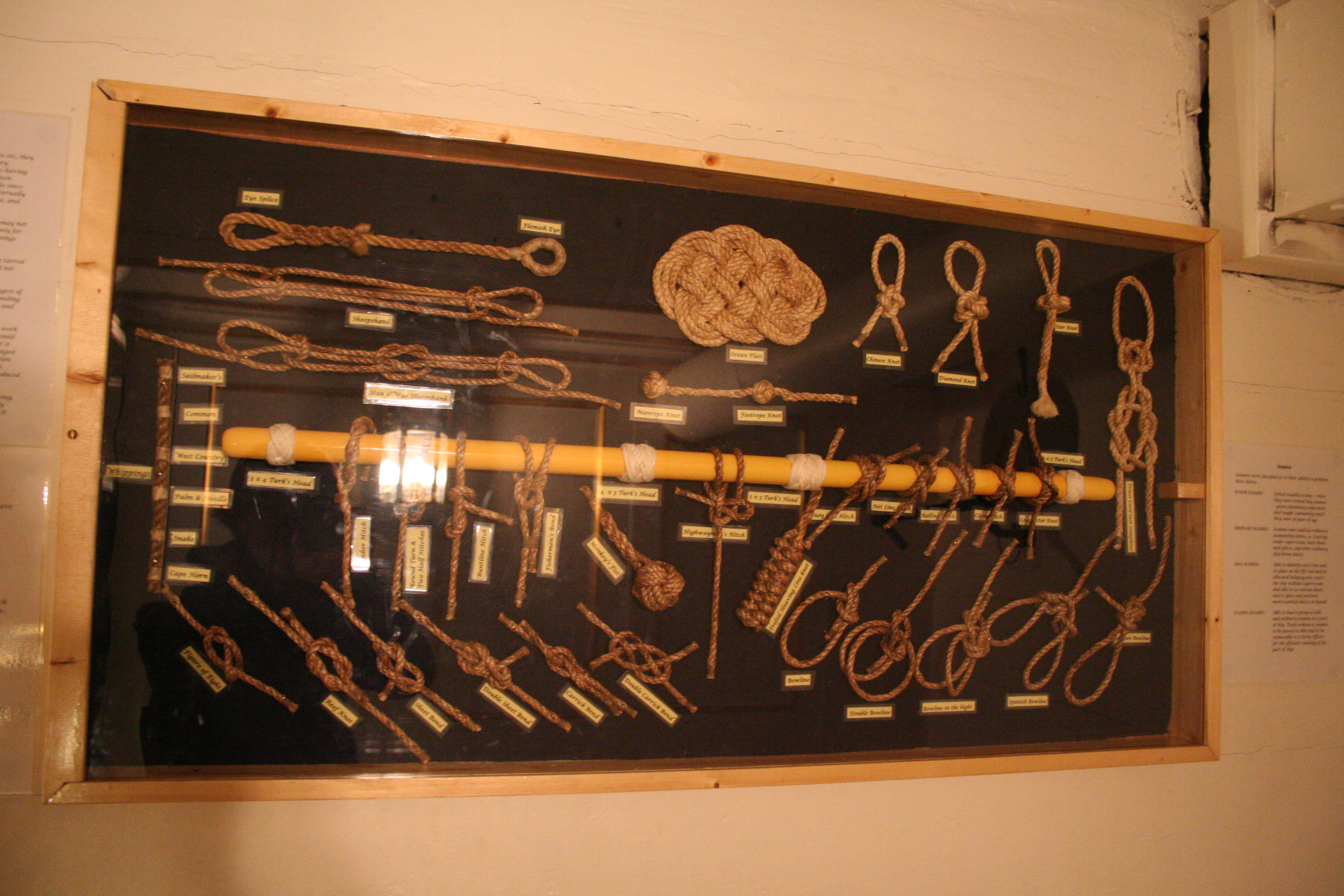 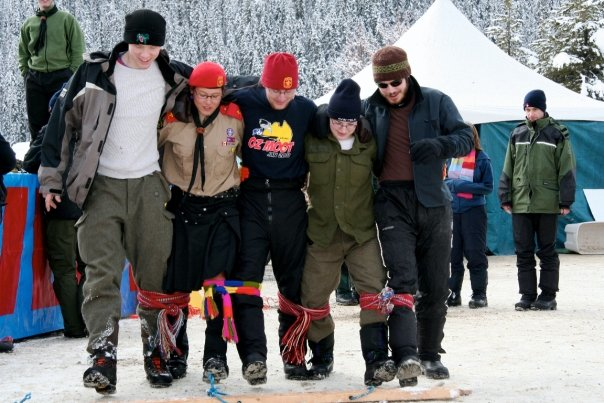 My lessons from the Philippines

Five months.  That’s how long it’s been since the trip. It fells like yesterday.
Memories will quickly fade if not cycled on. So this, in no particular order,  is what I learned on the trip.

END_OF_DOCUMENT_TOKEN_TO_BE_REPLACED

Through out the day there was some pretty consistent chatter between the team as details came up. At one point the last batch of e-mails came in, and I got them into the e-mail system. Since they were the final piece to the puzzle, I sent the e-mails out. What I did was wrong; a fundamental error on my behalf. Can you guess what it was?
END_OF_DOCUMENT_TOKEN_TO_BE_REPLACED