Definition of a Cub

The reader is reminded that this passage was written a long time ago. Consequently, they may use some terms or express sentiments which were current at the time, regardless of what we may think of them at the beginning of the 21st century. For reasons of historical accuracy they have been preserved in their original form. 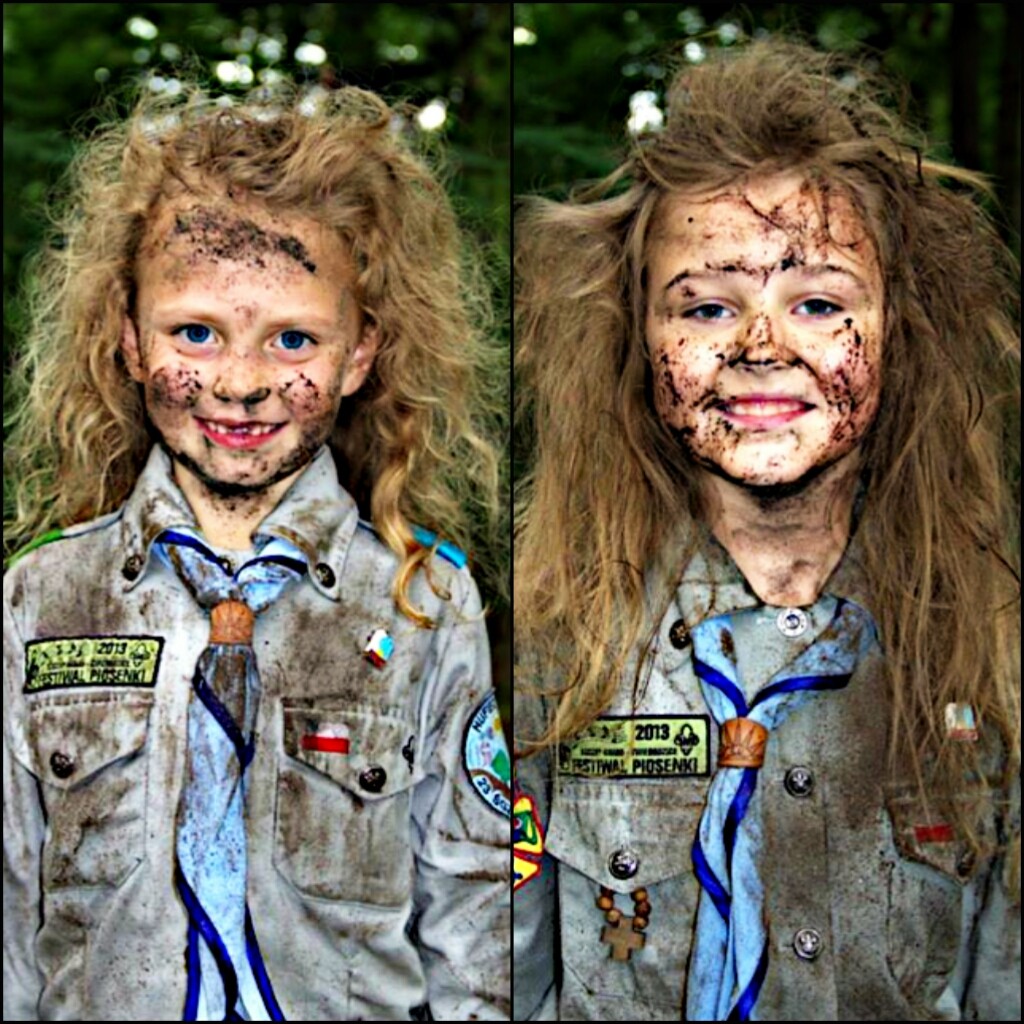 After a male baby has grown out of long clothes and diapers and has acquired freckles… and so much dirt that relatives don’t care to kiss it between meals… it becomes a Cub.

He is a piece of skin stretched over an appetite, a noise covered with smudges. He is Mother’s Little Helper, Dad’s Boy, Sister’s Hair Puller, and Akela’s Necessary Headache.

Cubs faithfully imitate their Dads, in spite of all efforts to teach them good Manners.

At camp, a Cub is never homesick, though he sometimes suffers from “heresickness”. All day long he keeps the leaders and the cook busy. For lunch, after a busy morning of games and swimming, he will settle for three helpings of beef stew, and holler “Fee, that was good. When do we eat?”

At night, he sleeps like a rock – unless, of course, there are martians outside his tent or inside his sleeping bag.

A new chum will joyfully announce to his parents that he will be “investigated” at the next Pack meeting, or when transferred to a new pack, will write that his new Akela is “only a woman”.

If asked to empty his pockets at inspection, he will produce: a key, 5 pennies, 3 stamps, his lost woggle, 2 love notes to the girl next door, bubble gum wrappers, last week’s Good Turn, and a carefully folded handkerchief (which he seldomly uses).

A Cub can break a flag, break a window, break wind, or break his Cubmaster with equal easiness.

Every Cub invested is evidence that there are still countless, wonderfully patient, enterprising men and women, who keep trying to co-ordinate and control these young bundles of vitality.

Every boy born is a potential Cub, and as such, concrete evidence that God is not discouraged of Men.

A Cub is a growing animal of superlative promise, to be fed, watered, and kept warm. A joy forever, a periodic nuisance, the problem of our times, the hope of the nation.