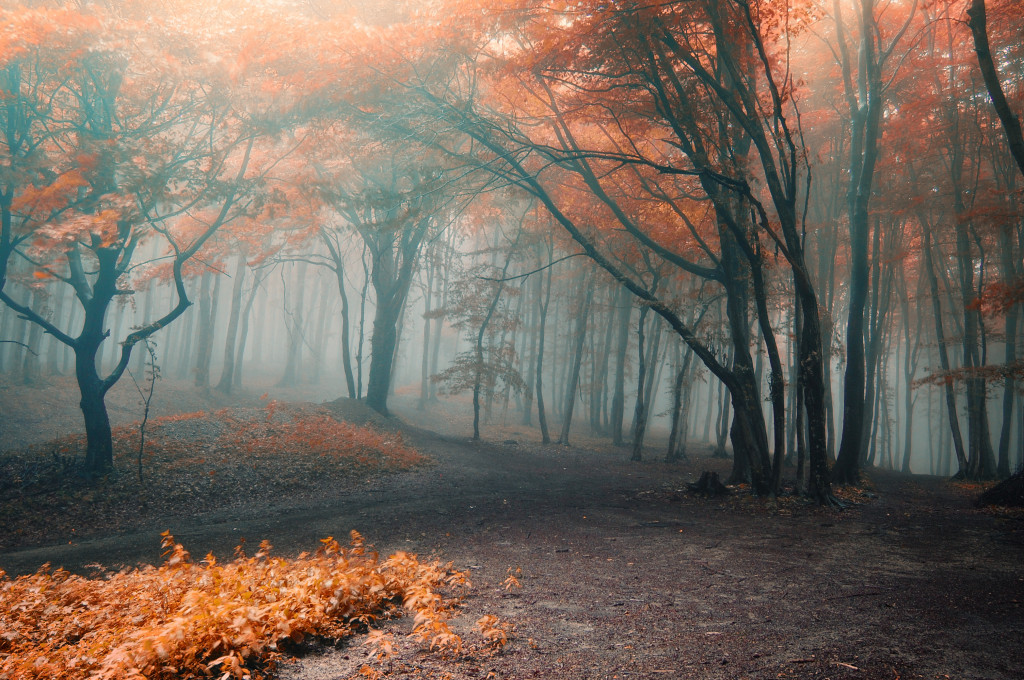 It was dusk and the sun was setting fast.

“Right, listen up, I only have one rule tonight.”

The group of 9 bunched together, the youngest distracted by the mass of the crowd.

The drone of noise from the chatty 200 people still in line is only punctuated by periodic cacophony of youth finding their own entertainment.

“Does that mean the leader up front have to keep up with me?”

“No, it means you stay close to the group, but I like your thinking. Here’s your map for each of you. Scouts, you’re in charge of the compass, an extra-large map, and the score sheet. You’ll need to hand score sheet to the stations as we arrive, and keep it safe as we travel.”

Looks like the double-sized map is as shiny as thought it would be. 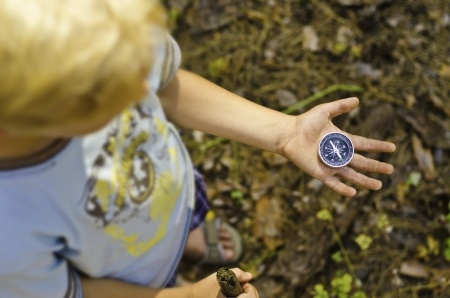 The forest quickly swallows the lingering remaining light. Junctions in the trail lead to consultations with the map and a quick gander at the compass by the scouts.

“Houses? We aren’t suppose to see houses?”
“What does the map say?”
“We were suppose to be at Heron Trail.”
“So what do you want to do?”
“Uggh, We’ll have to go back to that sign post, But Scouter, that’s all the way back there.”
“It’ll only take a few minutes.”

“Alright Scouts, which way this time?”
“You gotta hold it flat silly.”
“How am I suppose to hold the compass flat if you keep holding the map up in the air?” 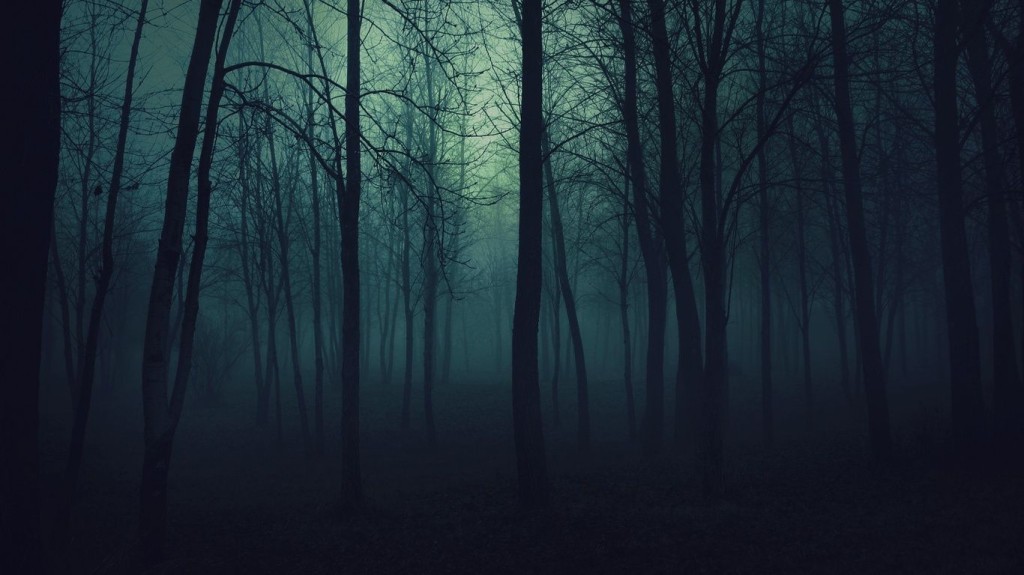 The scouts are more diligent with the compass and map as the night progresses. A few more wrong turns hammer home the importance of taking the time to measure right.
Surprisingly, they even start to ask the others to check their work.

“It’s time to head back. We made it to five stations, pretty admirable for our first crack at NiteHike. Who’s going to lead the charge back to the parking lot?”

The entire night I didn’t have a care which turn the youth took us and a cell-phone with Google Maps that has the park’s trails marked out sitting in your pocket is only part of it.
There were multiple occasions I knew we were taking a wrong turn. Not a dangerous turn, just not the one the youth thought they were going down.
In one instance, we reached a junction, pitch black, and the scouts pull out the map and consult the compass. If the youth had been paying attention to the map, they would have recognized that this was a four way intersection of trails, and not a three as they had observed with their lights. As I observed from a few meters away, not one of their lights found the 4th, and correct, trail.

For that matter nor did mine, although I knew to not point my light that way.

“Nick, if you knew they were heading down a wrong trail, why didn’t you tell/correct them?”

Easy. It may fix the problem of our direction, but it creates the new, and worse, problem. The scouts would learn their decisions do not have consequences.
The next time the scouts come to a difficult decision they don’t know the answer to, they’ll spend less effort ensuring they take the ‘right’ course, because they’ll have been taught that a Scouter will swoop in and correct them anyway. 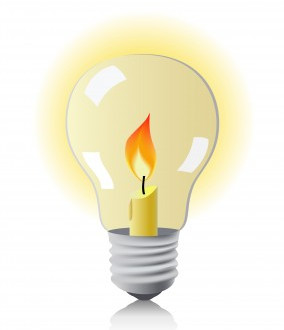 I can hear you now.
“Nick, thanks for the article about your scouts, but isn’t this site suppose to be about Rovers?”

It was shortly after that missed trail event, as we were trudging along in the dark, that I came to the realization that often Rovers aren’t given that same level of freedom and personal agency with their tasks as these scouts were given that night. The types of challenges a Rover should be charged with should have real world meaning, which in turn, means failure brings great risk.

Give it to them anyway.
The risk of failure pales in comparison to the risk of losing that rover.

So here’s my challenge to myself, and ask that you embrace it as well:
Don’t be afraid to ask of a Rover a challenge. For in doing so, I am showing them respect, making their lives interesting, and preparing them for their next greater challenge. 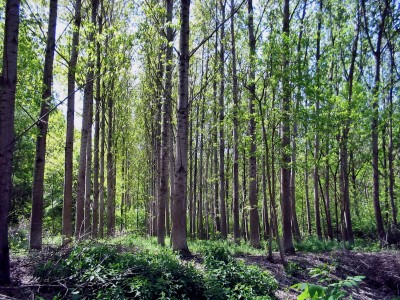 If the Scout Motto is “Be Prepared”, the Scouter’s Motto should be “Be Preparing”

One response to “Learning to Let Lost Happen”