An excerpt from “Launching A Leadership Revolution”

Integrity can be considered as the condition of “not doing what’s wrong.” Character can be defined as doing the right thing for the mere reason that it is the right thing, even if that thing is difficult and unpopular. The two sewn together make honour. Author Jeff O’Leary, in The Centurion Principles, writes, “Honour’ encompasses the virtue of integrity and honesty, self-denial, loyalty, and a servant’s humility to those in authority above as well as a just and merciful heart to those below.”

Honour is such a rarely used word in our times that it seems a little old-fashioned. But living a life of integrity and character is timeless and, for a leader, absolutely necessary. It’s about choices, and a person’s choices in life follow him to the grave. 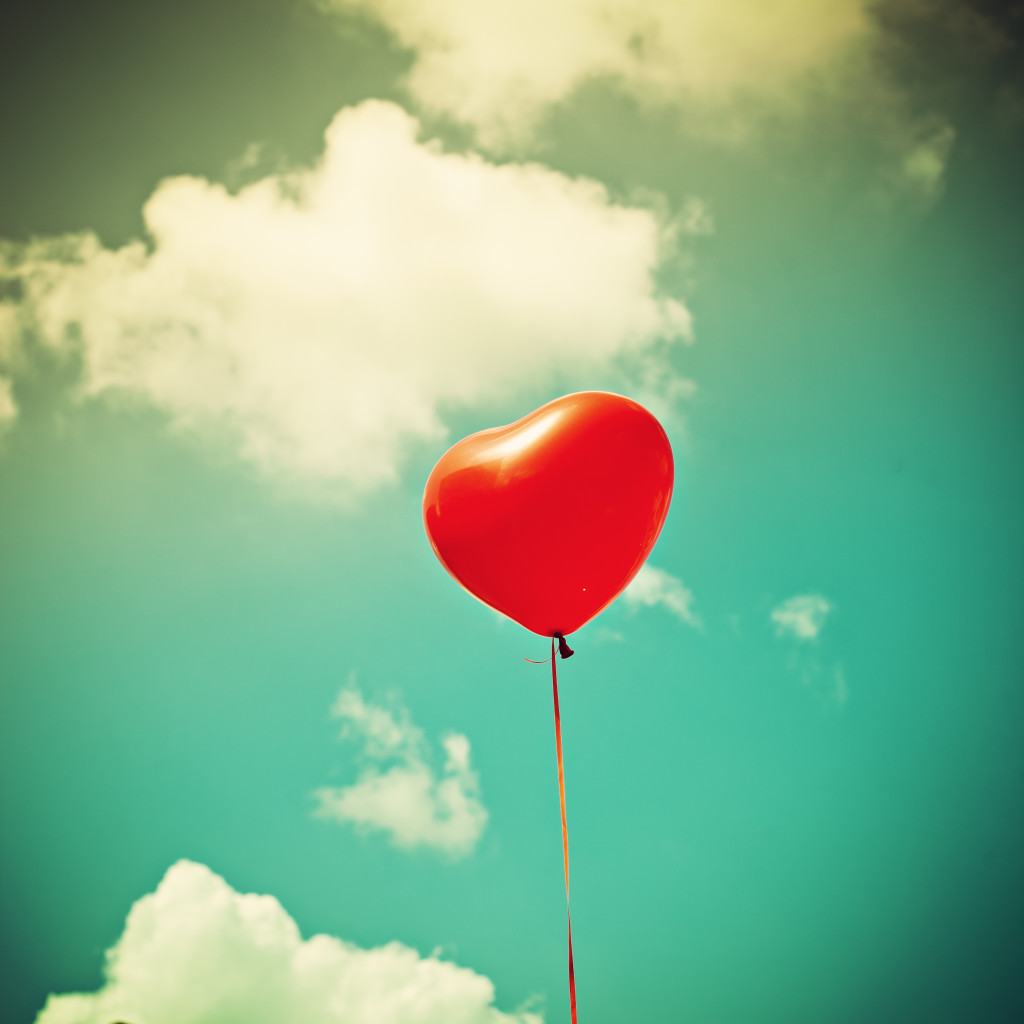 Is this to say that a person needs to be perfect to become a leader? Of course not. Perfection in this life is not possible, and we, the authors, are certainly not exceptions. However, a leader must strive continually toward perfection even though she knows she can never attain it. It is a question of the heart. The most effective leaders throughout history have led with their hearts, in trust, and with honour. If a leader cuts corners, misuses people, or misrepresents the truth, a time bomb begins ticking. Someday, somewhere, the bomb will go off. It is obvious in our times only too often: public figures at the pinnacle of power and fame crash and burn in a cloud of self-inflicted shame. From political scandals to high-profile corporate frauds, these calamities are brought on by a lack of honour in the leadership.

The difference between leaders we revile and those we praise is their individual level of honour. In fact, honour is the force that holds a leader’s hunger in check. Without honour, hunger runs rampant and ultimately serves only selfish interests. Honour is the component that makes hunger productive for the leader’s fellow man. In fact, what we are basically describing here is another “old-fashioned” word: duty. George Washington said of duty, “Human happiness and moral duty are inseparably connected.” So leadership is spawned by hunger and held in check by honour. Under that combination, leaders will find happiness in the fulfillment of their duty to others.

It has been said that the character of a man is the only thing that will walk back from the grave into the hearts of the people who knew him. That is the legacy of a leader. The words a leader says and the walk a leader walks must match. As the saying goes, “Your word is your worth and your worth is your word.” Andy Stanley, author of The Next Generation Leader, says, “To become a leader worth following you must give time and attention to the inner man. To leave a legacy that goes beyond accomplishment alone, a leader must devote himself to matters of the heart.” Character is developed in the valleys and the peaks of life, enabling a person to overcome obstacles and deal with success. Abraham Lincoln observed, “Nearly all men can handle adversity, but if you really want to test a man’s character – give him power.” Character connects a person to what is right and true. If reputation is what others think of you, then character is what God knows about you. 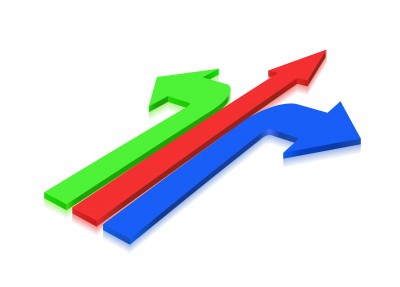 This concept of honour is so important to a leader because people will follow a leader only as far as they can feel they can trust him. People will not follow a leader they can’t trust. According to R. Ruth Barton, “We set young leaders up for a fall if we encourage them to envision what they can do before we consider the kind of person they should be.” Warren Bennis tells us, “In the leadership arena, character counts. I am not saying this casually. My convictions about character-based leadership come from years of studies, observations, and interviews with leaders and with the people near them….. I’ve never seen a person derailed from [leadership] positions for lack of technical competence. But I’ve seen lots of people derailed for lack of judgment and character.” And, as Heraclitus said, “Man’s character is his fate.”

Finally, it should be remembered that a major component of honour is personal courage. Without courage to do what’s right because it’s right, regardless of ramifications to self, one is not truly worthy to be called a leader.

One response to “On My Honour”