Note: A Rover doesn’t just paint fish onto drains to remind people that those drain run straight into fish habitat. 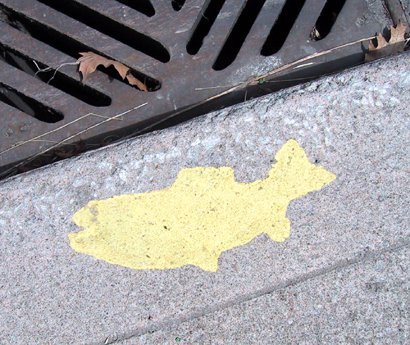 No, a Rover would find a source of paint, get the entire Area involved, sign up troops, companies and crews, map out routes to be covered, distribute the paint, stencils and routes, organize the press to get involved, and have hot chocolate, a hot dog and a badge delivered to each participant. 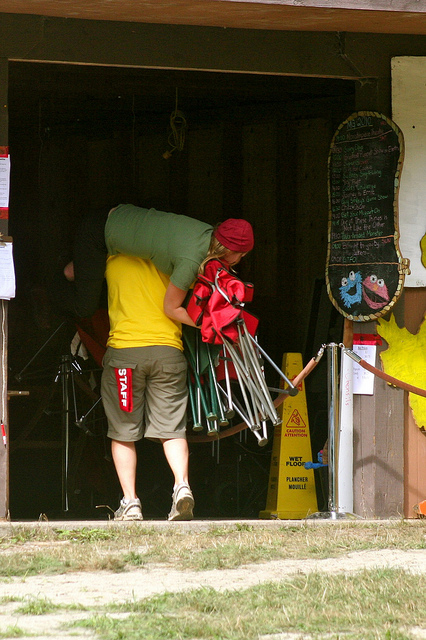 No, Rovers are the type to organize, plan and staff a senior sections camp for both Scouting and Guiding with over 500 in attendance, and wear the most awesome costume for the theme because it is shamelessly ridiculous and singing “The Last Saskatchewan Pirate” word for word at the top of their lungs, while directing traffic and welcoming campers with a smile on their face and in their hearts even though they’ve been up for 30 hours and won’t get much sleep for the rest of the weekend.

A Rover doesn’t just sign a petition for a new park. 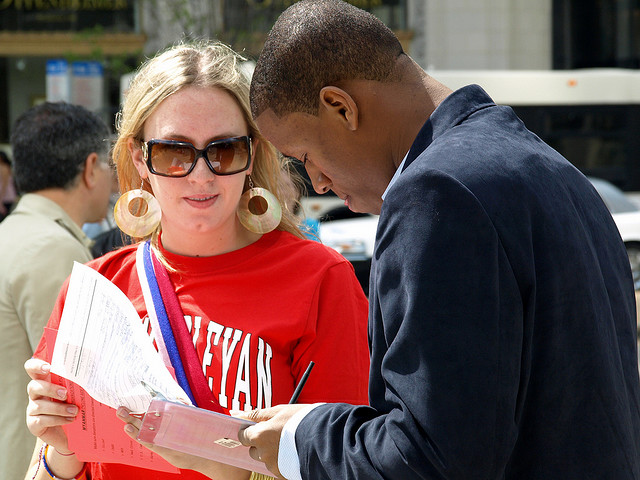 No, A Rover would be the one organizing the effort, rounding up people to get signatures, pushing the media for more attention, getting university students to figure out the economic impact of the addition of the park, pushing politicians and calling bureaucrats, presenting the final stack of signatures before the city council, and then holding the feet of the decision makers to the fire once they decide to go forward.

A Rover doesn’t just go to some concerts and discuss about them. 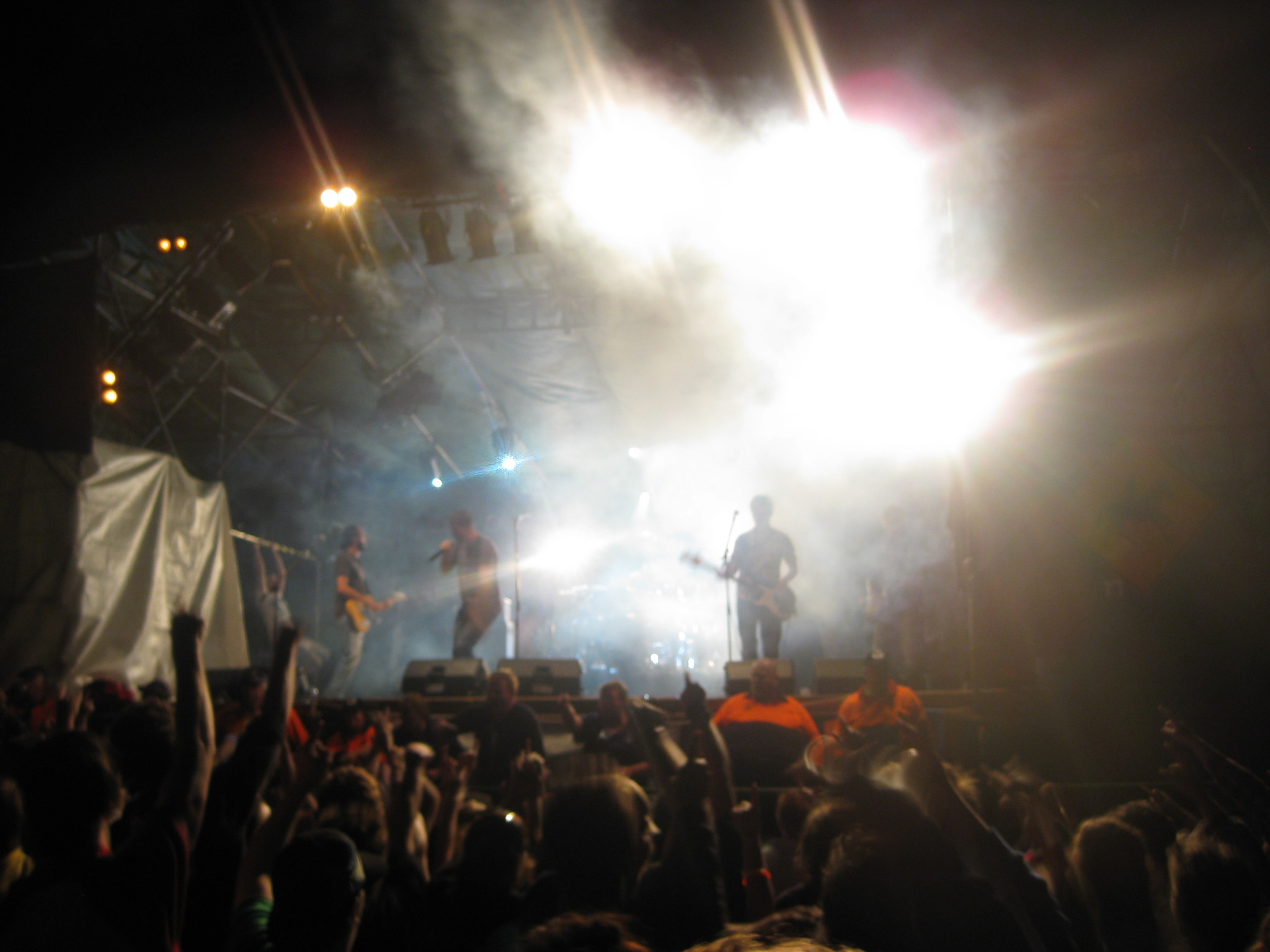 Yes, this is a picture from actual event put on by Rovers

No, a Rover is the type to put on the concerts, with either some local bands, a new band they put together or write some music to be played. Then they find a venue, calling every miniscule location that could be called a room until they find the one that will let them in on a Rover budget. Then the rubber hits the road, and they create advertising, promote to friends, hunt down local media to push the event, and talk up the event to everyone with an ear. While doing all this, they build a team to handle security, food and beverage, finances, transportation, tech crew and their equipment. The team knows what they each have to do, because the team was thorough in the initial planning. The successful event creates positive energy in the Scouting community, positive energy about Scouting in the general community, and some profit to use as seed funds for the next event. 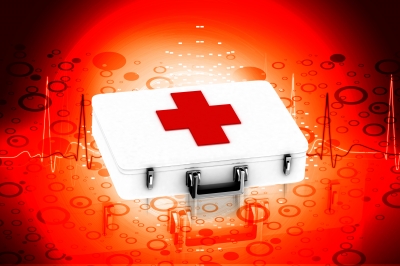 No, a Rover is the type to learn wilderness first aid, then search and rescue techniques, radio communications, fire suppression, crowd control, building damage assessment, rope work, navigation, emergency shelter (urban) social services and whatever else tickles their fancy, so they can step into their community and providing short-term assistance to residents forced to leave their homes because of fire, flood, or other emergency situation, train emergency preparedness courses to local residents, become an asset to they’re local community in times of disaster, assist in forest search and rescues, show off to and train the younger sections, and become the epitome of “Be Prepared” and “Service” combined.

A Rover isn’t just a citizen.

They’re a force to be reckoned with.

3 responses to “A Rover Doesn’t Just…”