One Year Anniversary for OnceARover.ca! 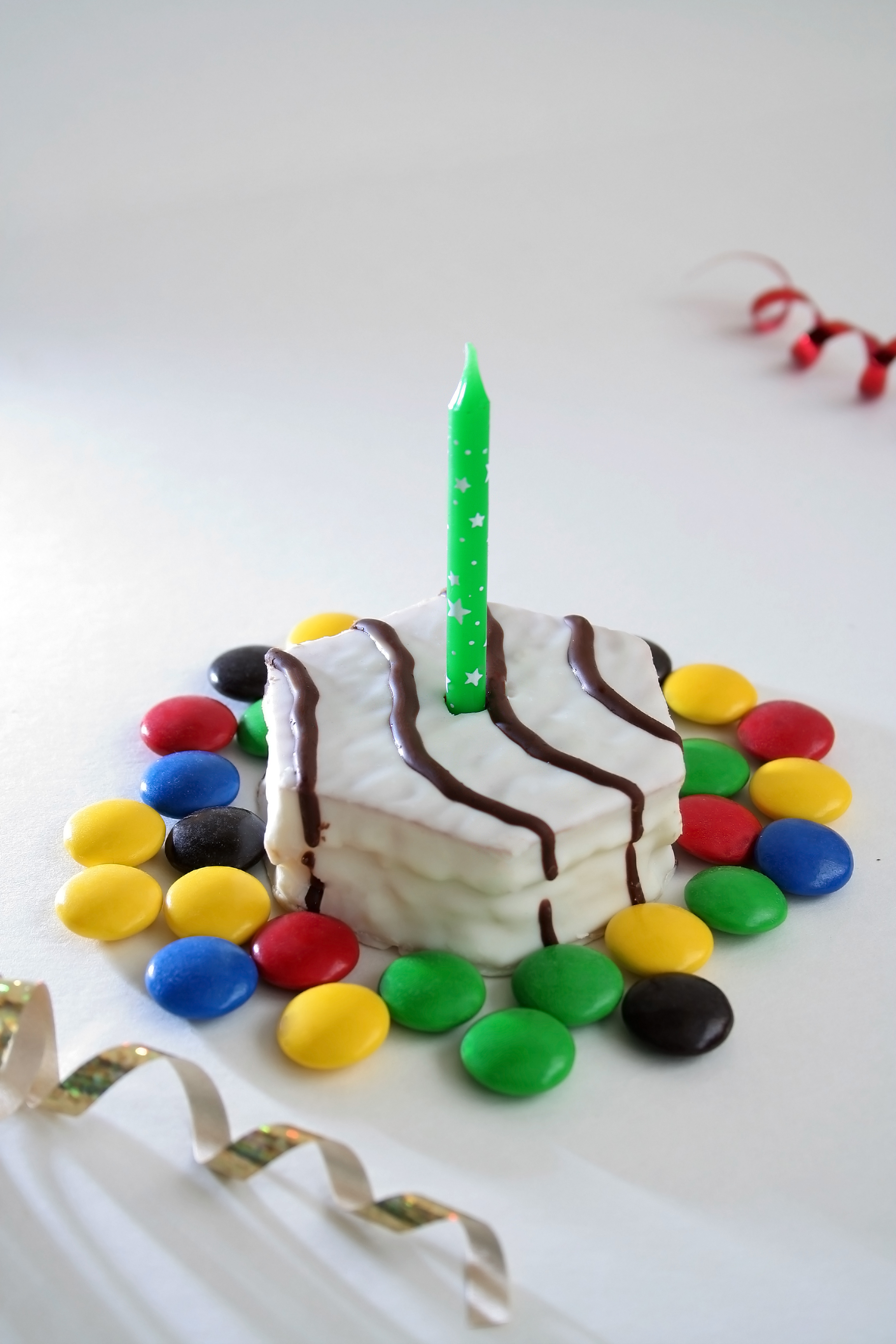 This started one year ago, today. From something that first started as a small flicker in my mind, became reality within days, and has grown into the influential site that it is now, I am humbled by the response. God forbid it goes too long between updates, and suddenly I start getting bugged about when the next article is to go up. The year brought everything from fierce dashes of activity (five posts in a week), to dry spells (Summer for example). For one stretch I even had a regular schedule, but life is such that it’s always changing.

While it has been slow for new posts lately, there has been a steady increase in views of older posts; particularly those dealing with Rover structure and organizing were quite consistent. I like to think that some posts are timely, only speaking to those living that moment, while others are timeless. Those last type fill a niche of knowledge that one sees rarely elsewhere.

To date there have been three authors on this site, but the goal for Year Two is to expand that roster by quite a bit. Imagine ten authors each posting once a month, creating a vibrant atmosphere of dialog and knowledge sharing. Let us not get too lost in the potential of the future, for tonight we celebrate the accomplishments of the past!

One response to “One Year Anniversary for OnceARover.ca!”