A recent monthly bulletin from our Chief Commissioner announced the opportunity to join the team developing a new award for Rovers in our country.

Which means there will be a new top-tier award for Rovers, akin to the Chief Scout and Queen’s Venturer!

So naturally I applied (on the last day possible)?.
B.P. must have been smiling down on me that week, because I was accepted onto the team of eight from across the country.

But enough about me, lets talk Rover Award!

So what is this new Award?

At this point, here’s all we know. The National Leadership team struck together this team to return with recommendations in February. They are very open to possibilities. It could be one single badge/award, a series of awards with one top tier Award (Scout and Venturer program leading up to their respective top award), or even the same award, but with different levels (Duke of Ed or the old school Scout chevrons). Those are just some examples, not hard limits on what the final product could be. The possible result is very open.

Our recommendations then go before the Council Commissioners, Council Youth Commissioners, and National Service Team for their final decision.
They are looking for the content/requirements, a name, and a badge design.

That’s where you come in!
We need your input, your ideas, your opinions and your nuggets of wisdom.

This article will be up a few days before some already batted around ideas are showcased. This will help bring out raw ideas, not influenced by already conceived ideas.

There should be some discussion on the TalkScouts.ca forum and the RoversBC.com forum. 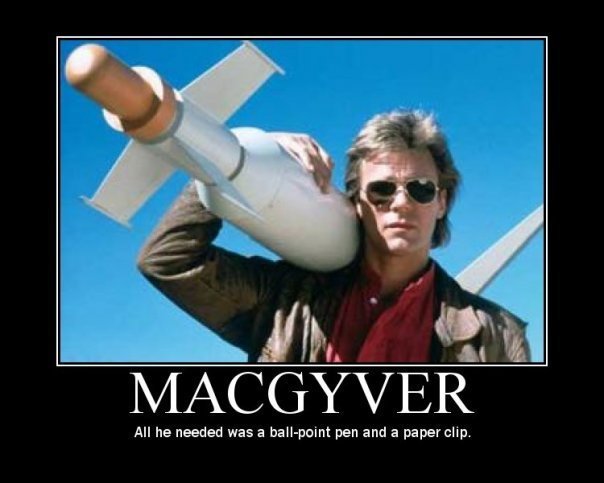 This man should be our Chief Scout

I will hunt you down

Most likely, but no guarantees. I will be making it my goal to try to talk to as many Rovers as possible over the next few months. Personal conversations bring out the highest quality material, but just aren’t physically possible with everyone. The onus is on you to get me your ideas.