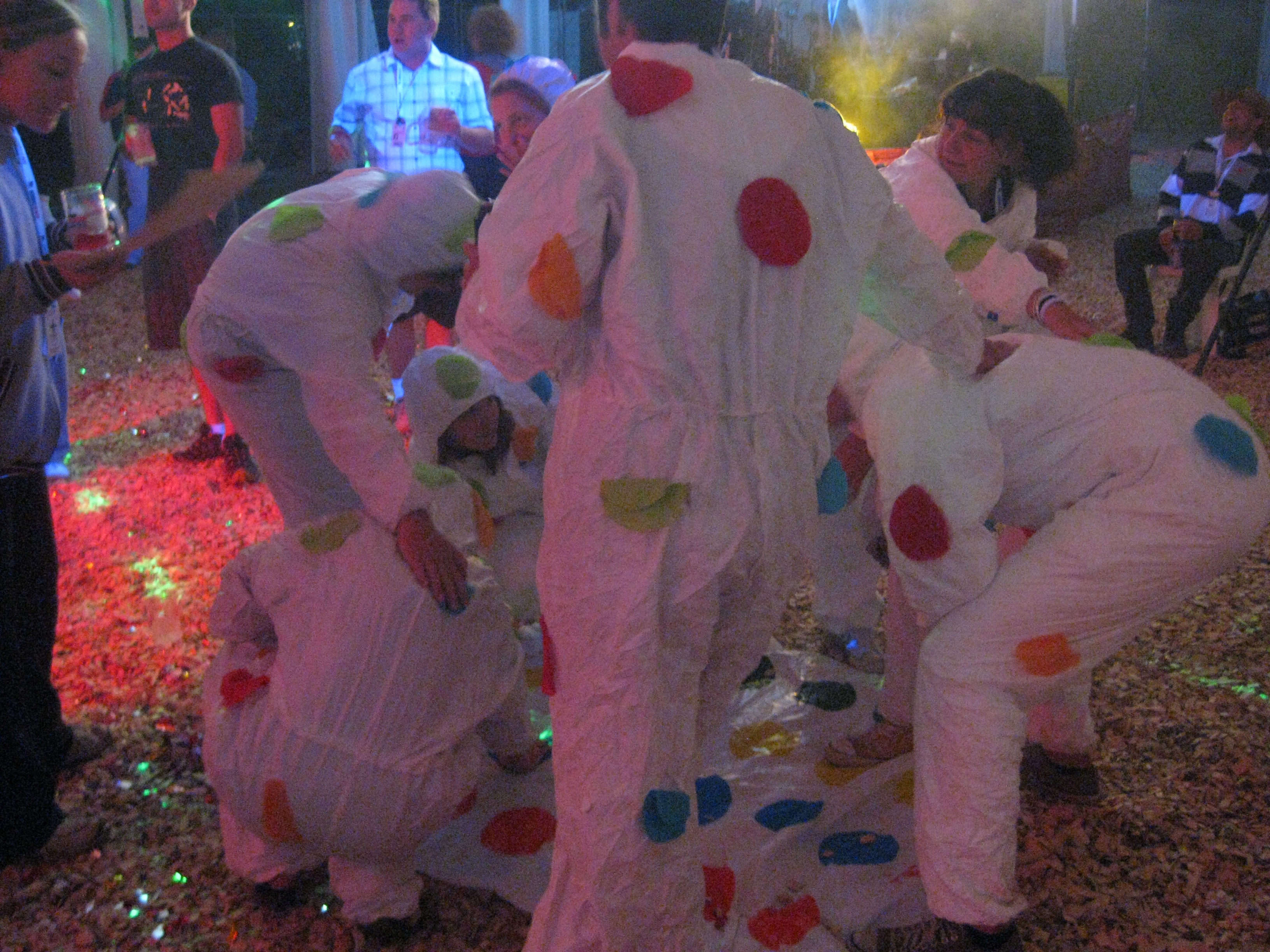 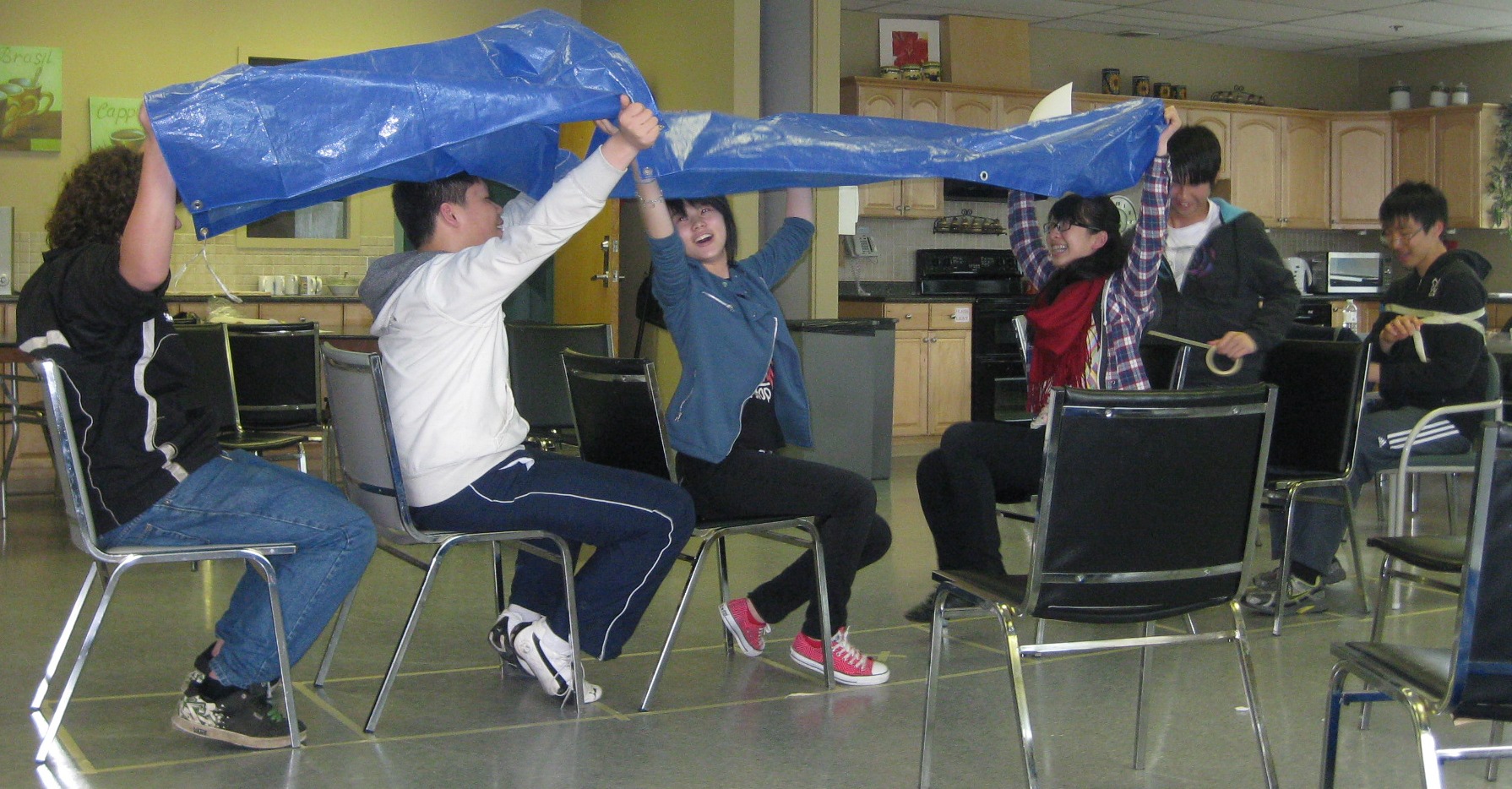 I wanted to make the next step, and applied for a Council position. While I ultimately did not get the position, the opportunity taught me a great deal that can be applied to so much in my future life. Funny how that happens with Scouting.
END_OF_DOCUMENT_TOKEN_TO_BE_REPLACED 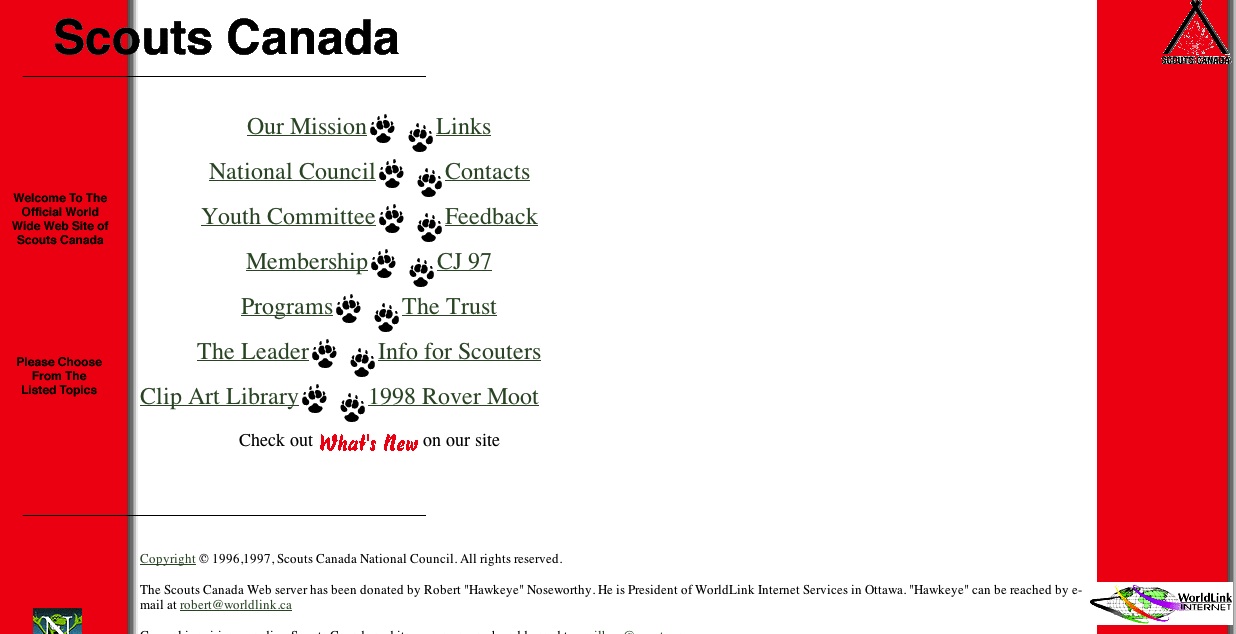 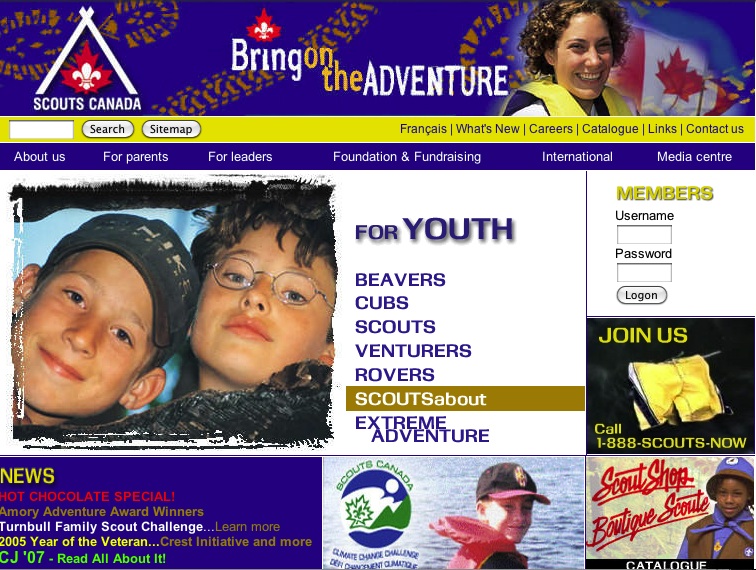 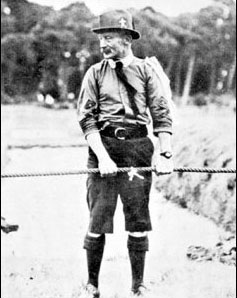 So let’s actually compare uniforms shall we?  END_OF_DOCUMENT_TOKEN_TO_BE_REPLACED