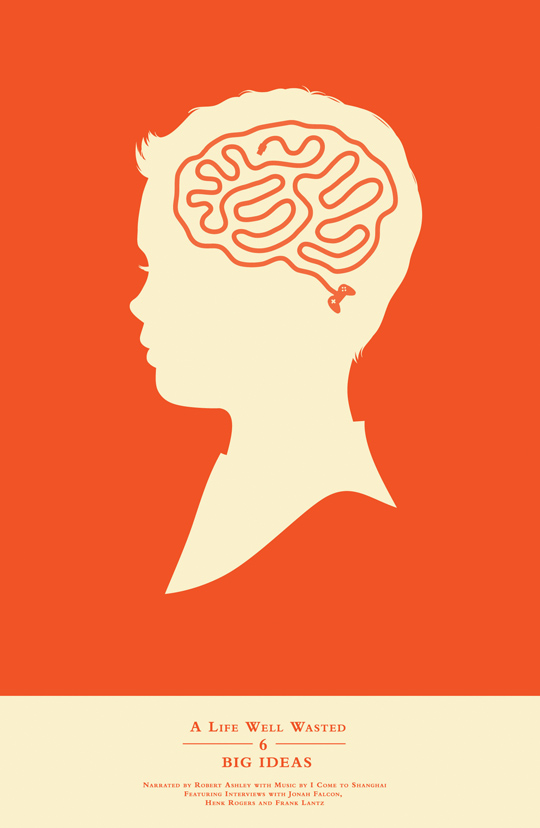 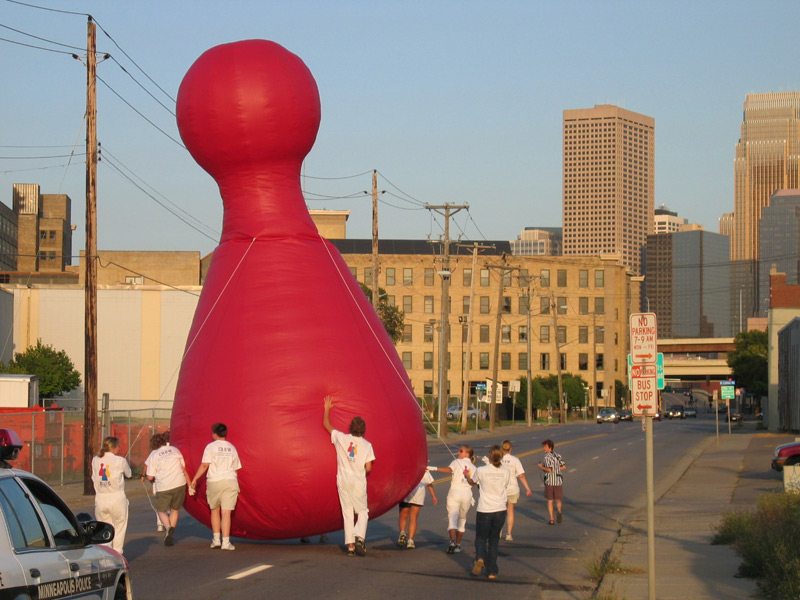 So while this idea has been percolating in my brain for the past five months, I’ve come across more articles and videos that either back up this idea or have given me more clues to the final product. I realize this is quite the dump (who do you think wrote the article, by hand?), but you can safely skip to “The Challenge” section below. Having said that, you’ll be missing all the fun. 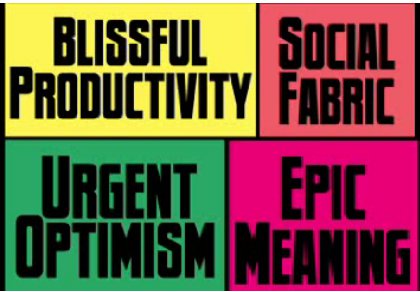 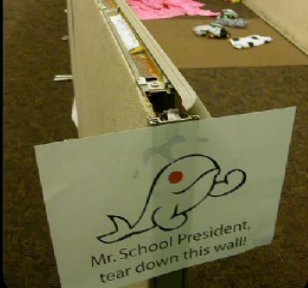 Fewffh. I realize that’s a lot to swallow, even with out clicking any links. So I’m going to summarize.

I wish to build a Big Game, where by the public will be inspired by a purpose, and incentivized by the game mechanics to continue working on something of meaning, all while having a fun time. This will showcase, and increase society’s value of Scouting, creating buzz. I plan on using modern technology to create a game inside reality. There are already successful case studies such as Four Square, Geo Caching, and ARG’s.

The next step from here is choosing a purpose. Scouting has to take a stand on an issue. That shows leadership, something we claim to teach. Something that aligns with the principles of Scouting, and that will capture the imagination of the public. Something I’ve come to realize is that whatever we choose, it can’t be completely selfish. An example for that would be more money / support for non-school based childhood education. Not going to fly.

A better answer might be the reduction in paper usage and planting of more trees. We already do that with Scout Trees, and I’ve even heard from companies that join local Scouts to assist them on that day to plant trees.
Other examples include

As you can see, there are quite a few green based answers, but by no stretch of the mind are the only types of answers. They are quite in vogue these days, and are scalable from small actions to larger ones.

As food for thought, the three position statements of Scouts Canada are Leadership, Environmental Stewardship, and Healthy Active Living.

Now how cool would it be if we set up a game that hands out points for different actions, and you attained levels as those points increased. Then when you get to your first level, you receive a badge in the mail! Not a bill, or a piece of junk advertising, just an envelope with a badge, and a simple thank you letter for attaining level one. Most people would be besides themselves in awe.

Now these points can also be given out in combos. You have your team of six people (hmm, patrol sized…) all check in your behaviour at the same time? Congrats, you all get five times as many points! Then the next week you all attend an official event? Ten times the points! The trick here is encouraging verifiable actions. One person could check in fake actions. So could six, but less likely. If we punch it in for them, all the better for both sides.

As if all those videos and sites aren’t enough, I have plans on a few books to read. The Art of Game Design: A book of lenses, Space Time Play: Computer Games, Architecture and Urbanism: The Next Level (which has a whole section on the Big Game that was described in the original podcast), Authenticity: What Consumers Really Want, and Guerrilla Marketing for Nonprofits are all on my to buy and read list. (Hint hint)

If during your travels across the internet that might help or be related to this idea, do let me know and pass it on to me. Good ideas come from merging other ideas together.

Bring it all together

So great. I have an idea. Ideas are free. Do you know why? There are so many of them. Infinite. Supply and demand dictates that anything with a supply of infinity will be rather cheap.

It isn’t even a complete idea. So half of free is…. well still free.

I need you to help me.

I need your input.
Your ideas for game elements, new or ones you’ve seen before.
Your ideas for the purpose. What will society change?
Your ideas for how this will start. The hardest part will be reaching the tipping point. If no one joins in, no one else will. The reverse can be overwhelmingly true.

It doesn’t have to be a giant city wide game where 25 foot high game pieces move around based on the collective will of its citizens. It could grow to be that big, but it will never start there.

I’m going to keep giving this idea some serious thought. I know the required inputs are high. Massive levels of planning, thinking and testing. Potentially recruiting ridiculous sums of people to work behind the scenes. An infinite number of ways this could get derailed or go sideways. Compare that to the possible outcomes. The Epic Win, if you will.

I just think Scouting needs to Walk the Walk, and prove it’s worth.